SBS hands off hosting to Macquarie 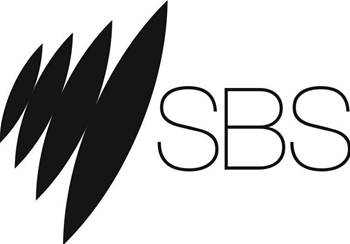 Broadcaster SBS has signed over hosting of its IPTV and online radio platforms from Hostworks to Macquarie Hosting in a three-year multi-million deal announced today.

The broadcaster said in a statement that the deal "will underpin SBS's plans to diversify and grow its online content offerings to capitalise on increased consumer demand for IPTV and mobile TV formats."

This will be particularly crucial in the lead up to the 2010 Football World Cup for which SBS is the sole online broadcast partner, it said.

SBS said it has set a target to grow the number of unique visitors to its site by more than 50 per cent over the next three years.

Achievement of this target would see more than three million individual video views.

"Their key driver is how to make it more affordable to access their content," said Aidan Tudehope, managing director of Macquarie Hosting.

"Video streaming is very bandwidth intensive and can cost a lot of money to use if customers have a small internet download cap."

SBS will use a "fully virtualised" hosting solution consisting of managed and load-balanced servers and three terabytes of managed SAN storage.

The solution is based on HP server hardware and uses VMware virtualisation.