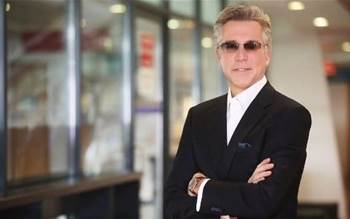 SAP’s chief executive Bill McDermott is stepping down after a decade in the role, with the software company to be led by a pair of co-CEOs.

McDermott will remain “in an advisory capacity until the end of the year to ensure a smooth transition.”

“SAP would not be what it is today without Bill McDermott,” Plattner said.

“Bill made invaluable contributions to this company and he was a main driver of SAP’s transition to the cloud, which will fuel our growth for many years to come.”

“Every CEO dreams of being able to transition a company to its next generation from a position of significant strength,” McDermott said.

“When you look at where we were and where we are, I simply could not be prouder of what this company has achieved over the past decade.

“Now is the moment for everyone to begin an exciting new chapter, and I am confident that Jennifer and Christian will do an outstanding job.”