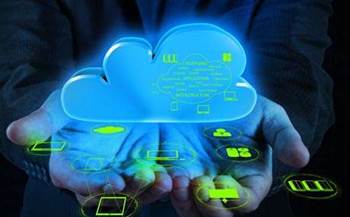 Salesforce has started hosting its software-as-a-service out of the AWS Sydney region, ending years of uncertainty for local customers.

The company has promised for the past six years to have a presence in an Australian data centre, but only confirmed it would do so on AWS infrastructure in March this year.

It has now made good on that promise, today launching services out of the AWS Sydney region.

The services have been architected to operate across multiple availability zones in the Sydney AWS region, a spokesperson for Salesforce told iTnews.

Some of the products available out of the Australian region include sales cloud, service, cloud, the Salesforce platform, community cloud, analytics cloud and financial services cloud.

Salesforce said Telstra and icare were the first Australian Salesforce customers to access the platform on AWS Sydney. Both had worked directly with Salesforce to make the transition.

Though a transition into the locally-hosted version is possible, it appears Australian users will continue to be served from multiple data centres, as is currently the case.

“Australian Salesforce customers are served by instances in Japan, the United States and now the AWS Sydney region," a Salesforce spokesperson told iTnews.

"We are working with customers on a case-by-case basis to offer them the flexibility to choose what works best for them and suits their needs."

Salesforce is best known for its customer relationship management (CRM) platform, which it is presently enhancing with artificial intelligence functions under its Einstein brand.