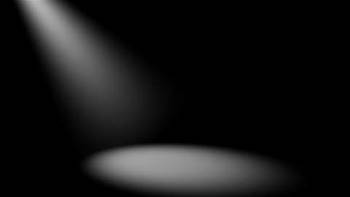 Will introduce CTO role instead.

Theriault was sacked last month after just seven weeks in the job following police charges for alleged dishonesty in relation to her application for public sector employment and abuse of public office.

Department for Communities and Social Inclusion CIO Trent McGee has been acting in Theriault's former role since her employment was terminated on September 19.

Now the DPC has started looking for a new whole-of-government CTO as a replacement for the CIO position.

The recruitment is occurring alongside a wider restructure of the department’s office for customer, ICT and digital transformation, which has seen 'customer' dropped from the division's title and responsibility for ServiceSA handed to the chief operating officer.

It is a return to the department's 2015 structure, where a CTO was similarly tasked with the whole-of-government oversight functions of the former GCIO.

The new CTO will be responsible for developing the state’s long-term technology strategy and roadmap for the design and development of ICT systems and operations, and implementing technologies that enhance customer and business-focused government services, the agency said.

The executive will be expected to have a “one-government mindset” and work with “agencies, industry and national counterparts to drive complex changes to systems and business process”.

A three-year contract worth up to $244,845 annually is being offered by the department.