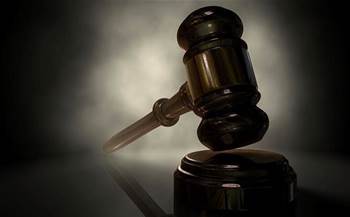 SA Department of the Premier and Cabinet’s new chief information officer, Veronica Theriault, has been sacked after seven weeks and faces police charges for alleged dishonesty.

Theriault began the job on August 3 but had her contract terminated on September 19 by the department’s chief executive Dr Don Russell.

“On 19 September, I terminated Ms Veronica Theriault’s contract with immediate effect,” he said in a statement.

“Ms Theriault was arrested and charged... the matter is now before the courts and further comment will not be made.”

Russell said that a review of the department’s hiring processes had commenced.

“I have established an urgent inquiry into the recruitment process that resulted in the employment of Ms Theriault,” he said.

“If changes to recruitment processes are recommended, they will be put into effect.”