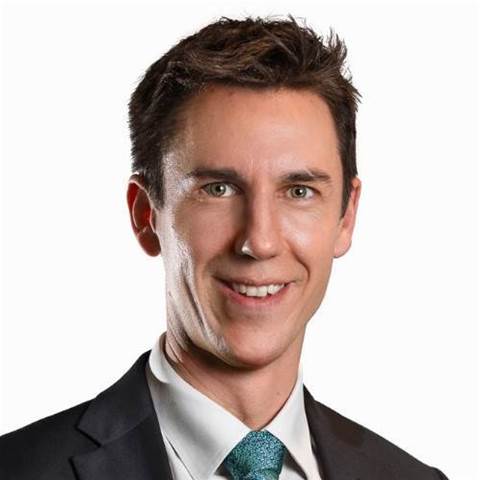 ITnews can reveal Cameron will make the jump to the force on June 17 to take up the position, which is the equivalent of CIO.

He replaces current tech chief Garry Dickie, who is set to retire after 19 years at the helm of  SAPOL’s information and technology (I&ST) branch.

Cameron comes to SAPOL after a call for “generational change” in March, with the force increasingly looking integrated platforms and new technology to better support its core policing functions.

The state’s acting commissioner of police Linda Williams told iTnews that Cameron was chosen for his “breadth of experience in senior technology leadership roles within defence, private, and public sectors”.

He has spent the last two-and-a-half years as the first-ever CIO of the state’s Department for Child Protection, which was established in November 2016 as part of the government’s response to the child protection systems royal commission.

Before joining the department in February 2017, he spent almost six years as the CIO at SeaLink Travel Group and more than two years working mission-critical defence systems during his time at Raytheon.

As head of the I&ST branch, one of only two civilian positions in the force’s leadership team, Cameron will oversee more than 170 staff and a budget of around $60 million.

SA’s Department for Child Protection is now recruiting a new CIO to oversee its systems, applications and services, and assist the organisation progress to the next stage of its evolution.