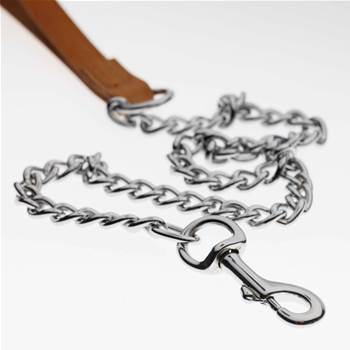 Telstra will no longer have to meet stringent regulations on the provision of wholesale voice services in some metropolitan areas following a landmark ruling by the Australian Competition Tribunal.

It ruled that in areas where competition was deemed to be "sufficiently developed", Telstra will be granted an exemption from regulations relating to the supply of the local carriage service (LCS), wholesale line rental service (WLR) and PSTN originating-access service.

They are required by third parties to supply voice services over the copper network inherited by Telstra.

The exemptions start at the end of next year.

The Australian Competition and Consumer Commission will determine where exemptions will still apply based on how many of Telstra's competitors were providing services and the market share. Exempt areas will be published on its website twice a year.

"In granting the exemptions the [tribunal] has recognised the highly competitive market that exists in CBD and metropolitan areas," Van Beelen said.

Telstra's competitors said the carrier's version of "dealing commercially" equating to setting whatever price it wanted.

AAPT, which has spent $500 million on a wholesale deal with Telstra, was disappointed with the tribunal's decision.

"This decision concludes that Telstra would be able to refuse supply of wholesale voice services in an exchange where there are three competitors with DSLAMs, even though none of these three DSLAMs is capable of providing an alternative voice service," an AAPT spokesman said, referring to the digital subscriber line access modules needed in exchanges to provide high-speed internet services to consumers and businesses.

AAPT said there was a risk that consumers seeking a voice service from carriers other than Telstra may find that the incumbent "refuses supply in these exchanges".

"Their only remaining alternative would be to acquire the service once again from Telstra. This is unacceptable.

"In our view, the extent of competition in Australia has not yet reached the point where regulated access should be repealed. In particular, it should not be repealed in an environment where an impending [fibre-to-the-node] network may bypass any equipment installed in exchanges, effectively reducing any incentive to grow infrastructure-based competition."

"It is hard to see how competition and customers will benefit from this decision," Sheridan said.

"It reflects the culmination of a long campaign by Telstra against the current regulations, forcing the Tribunal into a corner on legal technicalities.

"It starkly demonstrates one of the many problems with our current regulatory regime and provides further evidence of the need for regulatory reform."