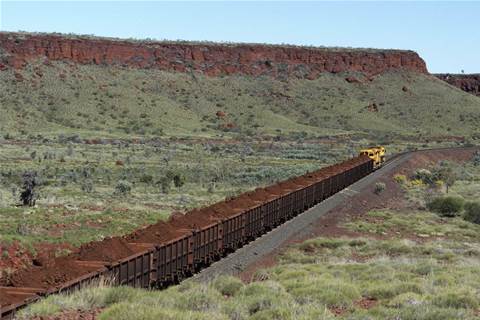 Moves a step closer to completion.

Rio Tinto has been granted approval by the Office of the National Rail Safety Regulator to autonomously run trains across its Pilbara rail network.

The miner said in financial filings it had received regulatory approval for the project, a key step in its bid to haul ore from pit to port completely autonomously by the end of this year.

Rio Tinto said in a statement that more than 65 percent of kilometres travelled on its WA rail network have been completed autonomously, up from 60 percent as reported earlier this year.

However, human drivers have been on board to keep an eye on the trains and to intervene in case of emergencies.

To date, the miner has only once reported a train that ran in full robot mode over a 100km distance.

Rio Tinto said it would gradually stage the rollout of driverless trains to fully cover its 1700 kilometres of rail in Western Australia.

In March it was revealed that the budget for the Autohaul project had climbed to more than $1 billion.

The project was initially announced in 2012 and has experienced some delays due to software issues.