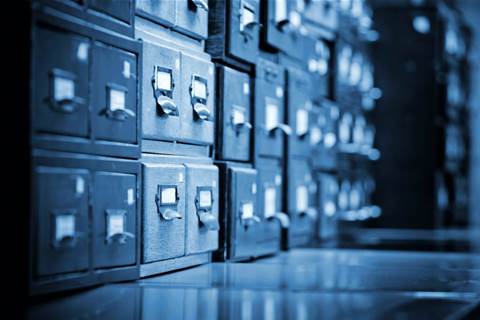 Finance to begin co-design next month.

A revised federal government plan to source multiple digital records management solutions instead of a single government-wide platform has been endorsed by industry and government representatives.

After receiving feedback on its sourcing strategy discussion paper for digital records transformation, the Department of Finance will begin a co-design process to figure out the most appropriate way to buy modernised digital records technologies.

The department had originally hoped to shift the Australian Public Service (APS) to a single cloud-based government-wide digital records platform.

But it was forced rethink this approach after being unable to find a single off-the-shelf solution that addressed all its needs.

The co-design process, which will begin next month, will involve “face-to-face user research sessions” and workshops with three main groups of stakeholders: vendors and buyers of records management products and the administrators of government procurement activities.

It has also appealed to the digital marketplace for senior user researcher and senior service designer contractors to embed in the team.

The department expects to work closely with the Digital Transformation Agency’s co-Lab Innovation Hub through the co-design process to address issues that crop up.

These include those issues identified through the digital records transformation sourcing strategy discussion paper that was released in November.

Issues such as the potential impact on resources, intellectual property and probity were identified by the 29 respondents to the paper, of which approximately 40 percent were from government.

Finance has also recently contracted the Australian National University to refine and test the framework that will sit behind its transformation efforts under a $1 million deal that will run until December 2020.

Change of tact leads to confusion

In updating its progress with the digital records transformation, Finance also revealed that a number of respondents to the November 2018 discussion paper were still of the view that the project would result in a single government-wide records solution.

“A substantial number of comments proffered a view that the sourcing strategy would result in a single solution or ‘suitable solution’, or that Finance was co-designing a solution for a platform,” the findings and next step paper [pdf] states.

“This is not the intent of the initiative, as the Commonwealth is seeking to establish a whole-of-government sourcing arrangement with a number of vendors that have a range of appropriate capabilities.”

Two responses also indicated that Finance’s identified requirements “could already be found in products on the market”, and that a request for proposal (RFP) should be used for the procurement.