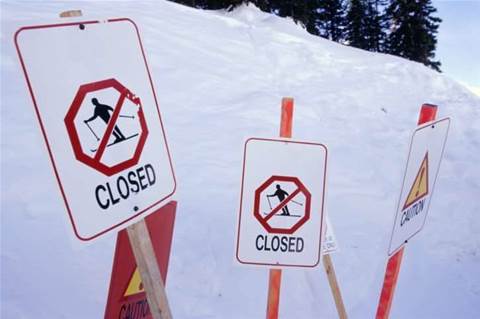 Reseller Atigon Australia has been forced into liquidation, citing CRM vendor Pivotal’s departure and Eclipse’s master distribution agreement with the vendor as the reason for its closure.

In an exclusive interview with CRN, Nick Phillips former managing director of Atigon said, “Pivotal’s exit from Australia and Eclipse’s master distribution agreement with the vendor had a ripple affect on our business.”

“Our sole income came from servicing Pivotal customers. But the situation in the market became hard for us and I decided to call in administrators in December 2006. I made the decision to formally shut the office in January,” he said.

CRN in September 2006 covered Pivotal’s staff moving across to one of its biggest partners, Eclipse Computing and shuting up shop in New Zealand.

Back then Eclipse was to become the sole Pivotal product supplier in A/NZ and Fiji, said Peter Devine, then executive director at Pivotal. Pivotal’s other reseller Atigon, would continue to supply Pivotal products to its customers through a new relationship with Eclipse.

Bradley Stroop CEO of Eclipse said the news of Atigon’s closure was a disappointment as he had hoped to sign a new contract with the service provider.

“Things have been really, really good for Eclipse. We have gone from strength to strength. It’s disappointing about Atigon we were hoping to sign a new contract, but he never signed it” he said.

Eclipse is a division of UXC, a ASX-listed technology services company.

Read CRN issue 217 out on 26th March for full details of Pivotal’s channel since its departure.