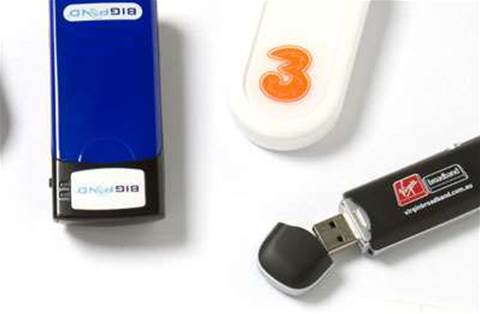 Researchers told iTnews' sister publication SC Magazine that there were other more disruptive attacks on 3G networks that did not attack 3G protocol logic and instead relied on other weaknesses such as interoperability between GSM and 3G, or poor security design of femtocell devices.

One attack, the IMSI paging attack, forced mobile devices to reveal the static identity (TMSI) in response to a temporary number (IMSI) paging request which contained the IMSI, a number which was assumed was known to the attacker.