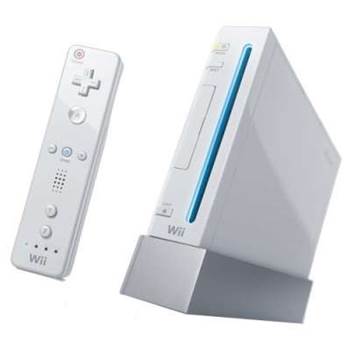 Researchers will seek out 50 victims of stroke in the National Broadband Network test site of Kiama Downs to trial an innovative remote rehabilitation system that uses Nintendo Wii technology.

The project, to be run by Neuroscience Research Australia, will run over a six-month period once the next-generation fibre network is ready next year.

Patients whose arm and hand movement has been stroke-affected will be sought via a letterbox drop in the NBN trial area, according to the chief executive of Neuroscience Research Australia Peter Schofield.

He said each patient would participate in the trial for about a fortnight.

Schofield said that over 60,000 Australians suffered a stroke every year and that rehabilitation "is the only method to recover movement of stroke-affected limbs."

"Stroke is a major health burden," he said.

"There's no cure - only rehabilitation. So if you have a stroke, it's a long hard slog."

Under the NBN trial, selected patients would be given a Nintendo Wii that is connected to the NBN, collecting motion data from the Wii sensors and transmitting it back to a therapist in Sydney.

A camera would also be mounted to the top of the television screen being used by the patient to provide a second stream of data for researchers, according to Schofield.

The therapist in Sydney would monitor both data streams simultaneously during the rehabilitation session, he said.

The Wii platform is being used now because it provides motion sensing technology out of the box, but it is anticipated that any gaming platform could be substituted, once the makers incorporate similar technology to the Wii in their respective consoles.

"The Wii platform gives us what we need now - you can collect the motion data," Schofield said.

"The other gaming technology platforms are imminently going to a release versions of that [motion sensor] technology, so while the pilot will work with Wii because it's commercially available, the other platforms are coming. And if the project works, the [gaming] platform should be immaterial."

Of the second camera, he added: "In our pilot work, we're doing to use some additional body sensors to get more information, but that's just because we're data hungry."

Before taking the trial to patients, Schofield said the system would need to be piloted on the NBN to ensure data could be collected "when [the system is] in someone's home and the researchers are in a remote location."

Schofield said the system, if successful, could allow patients to stay in their homes rather than require them to come to hospitals for rehabilitation therapy.

The research was funded by NBN Co chief Mike Quigley, who donated his first year's salary with the network builder - $2 million - to the researchers.