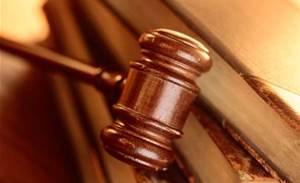 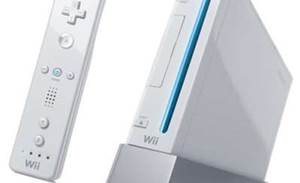 Five million go for a Wii in Japan

Nintendo's Wii console has now sold over five million units in Japan, according to the latest sales figures.
Jan 24 2008 1:03PM 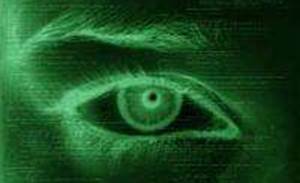 Christmas shoppers desperate for a Wii

As consumers gear up for the Christmas rush there have been reports of panic buying of Wii consoles.
Nov 30 2007 1:07PM

Nintendo Wii to get DVD next year

Nintendo has confirmed that it is preparing to add DVD capabilities to the Wii games console, but not until next year..
Nov 13 2007 7:15AM

Nintendo has raided a factory that it claims was making devices used to pirate games for its Wii and DS games consoles. Working with local authorities, Nintendo representatives seized more than 10,000 game copying devices and modification chips from the factory in Hong Kong two weeks ago, Nintendo announced in a press statement..
Oct 24 2007 2:59PM

Nintendo is providing all Wii owners with free non-slip covers for their Wii-mote controllers after complaints that the devices become slippery during use.
Oct 5 2007 2:40PM 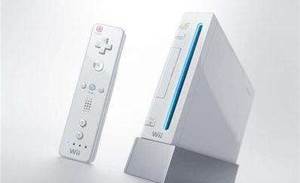 LucasArts has revealed that Star Wars: The Force Unleashed will be coming to Nintendo's Wii, allowing gamers to live out their Jedi fantasies by wielding the Wii Remote as a light sabre.
Sep 24 2007 2:54PM

Symantec has warned of an exploit in circulation that can crash Nintendo's Wii gaming console.
Jul 24 2007 10:57AM

The highly controversial Manhunt 2 may be on the backburner following a string of complaints, but a far more sedate title from Rockstar Games is about to make its way onto Nintendo's Wii.
Jul 20 2007 6:42AM

Nintendo to flood the market with Wii

Production boosted from a trickle to relieve sales pressure.
May 1 2007 12:05PM

Game over for Taiwanese Wii smugglers