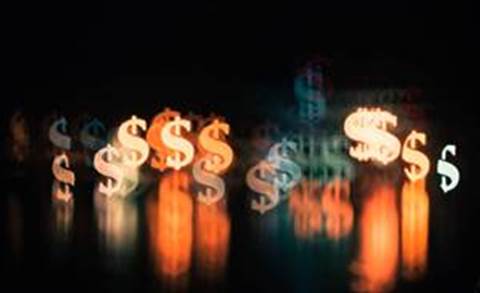 As Rob Hale steps down from the role.

Regional Australia Bank's chief digital officer Rob Hale has left after more than a decade at the bank and two years in the CDO position.

The bank said it will look internally in the first instance to source a replacement.

“Our first priority is to give many of our own talented people the opportunity to shine," CEO David Heine said.

"We will take the next few months to evaluate the skills we may need to compliment the talent that we already have."

Hale announced his departure via LinkedIn.

“Well today is my last day at Regional Australia Bank - the amazing little mutual bank that could,” Hale said.

“I'm having a couple of weeks off to soak up the spring sunshine, catch my breath and then try something new.

“Excited about the next chapter - see you soon!”

Heine said Hale is “a highly talented executive” and that “it came as no surprise to hear that he received many opportunities to continue his development outside the bank”.

“Rob has given us a great example of the skills that can help us drive important initiatives such as CDR forward,” Heine said.

“Any executive of Regional Australia Bank must hold those same abilities to lead teams to deliver quality innovation while ensuring the highest levels of service for our members.”

Hale first joined Regional Australia Bank, previously known as Community Mutual Group, in 2010 as a senior manager for information and strategy before stepping into the chief information officer role in 2013.

Prior to this, Hale spent seven years with the University of New England, first as a solutions architect and then as business intelligence and data warehousing manager.