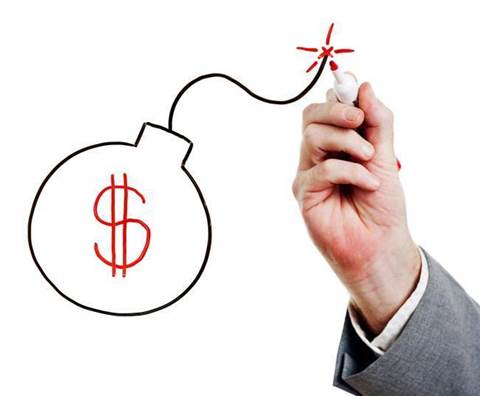 The Reserve Bank of Australia has put Australia’s major banks and payment card schemes on notice that it expects swift action and real results from a new industry-wide strategy to reduce online payment card fraud.

The central bank used an update from its Payment Systems Board (PSB) meeting, held on Friday, to reiterate its rising concern to banks over ballooning fraud rates.

Importantly, the RBA has given its firm backing to the new counter-fraud strategy floated by the Australian Payments Network last week, a move the payments regulator arguably helped instigate.

The PSB update said it wants “participants in the e-commerce industry to continue to collaborate on this issue and to work with AusPayNet to finalise and implement a coordinated strategy to address rising CNP fraud as soon as possible.”

However behind the conspicuous support, the PSB’s calling out of the new plan is effectively a warning that patience is wearing perilously thin at the central bank over stand-alone measures that have historically failed to arrest online payments fraud rates.

The latest disclosure of online fraud statistics from AusPayNet came in at a whopping $476 million for the 2017 calendar year, but the size of that figure is only one worry.

The nightmare scenario for banks is that a future fraud liability reset, presumably at the behest of the Australian Security and Investments Commission, would force institutions to wear online card fraud losses rather than letting them sheet them back to merchants.

The Productivity Commission has also called for an overhaul of fraud rules, known as the ePayments Code, as part of its recent review of the financial services industry.

A specific recommendation is that “ASIC should review the ePayments Code and update it to reflect changes in technology, innovative business models and developments in Open Banking,” by the end of 2019 and then go to three yearly reviews.

The PSB update acknowledged many of the recommendations in the Productivity Commission’s report, particularly around interchange fees, but pulled-up short of putting forward a view on the ePayments Code.

However with new market entrants now queuing-up to gain access to the real-time New Payments Platform, many inside the financial services industry feel a rebalancing is inevitable.

Merchants have also called out what they feel is an unfair liability shift for online fraud over other payment channels.