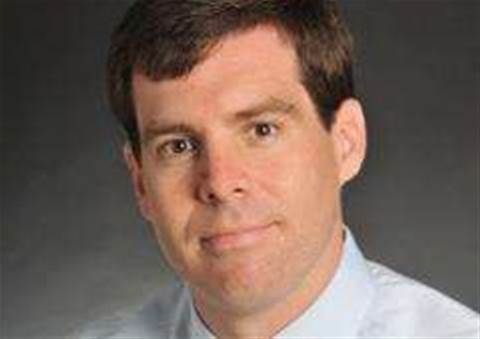 Cloud provider Rackspace has launched a suite of support services for organisations building an internal deployment of the open source OpenStack platform.

Initially Rackspace will offer phone support to customers building an OpenStack cloud in their own data centres but will next year add remote monitoring and other automated support services.

It is intended that customers with an internal data centre built using the OpenStack reference architecture could seamlessly burst onto a Rackspace data centre during periods of high demand or service interruption.

“They want these tools and benefits available to internal users,” he said.

The service also attempts to address concerns many large organisations have about adoption of open source stacks including the percieved lack of certainty around whether the software will be supported into the future.

Rackspace’s much-trumpeted ‘fanatical service’ has a guaranteed future, Fagan said. Yesterday the company announced third quarter revenues of US$265 million, up seven percent on the second quarter and 32.5 percent on the same time last year.

Its cloud services accounted for US$51 million, growing at 18 percent on the second quarter and 89 percent on the year prior. The larger remainder was earned through managed hosting.

”The reality is that all we do is hosting, cloud and support. We’re not going to flick a switch and be out of this business,” Fagan said.

Fagan said the success of company’s Cloud Builder (implementation services) and Private Edition (support services) efforts would dictate Rackspace’s growth in the Australian market, where the company is yet to build its own data centre. Rackspace's Australian cloud computing customers are currently served from Hong Kong.

He said the company would boost staff in Rackspace’s Sydney sales and support office as customers take on the OpenStack reference architecture and related Rackspace services before considering a data centre build.