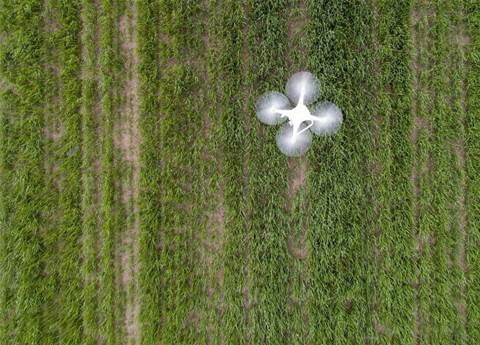 Queensland University of Technology researchers are attempting to weed out invasive plants from coastal areas using drones and artificial intelligence.

The Queensland Department of Agriculture and Fisheries, along with Aspect UAV, are partners in the project, which scans vegetation to spot weeds that would otherwise blend into the environment.

The researchers are plugging the images into a classification algorithm to identify bitou bush, an officially designated weed of national significance.

The data is then highlighted in images and on maps to show biosecurity officers areas to target for eradication work.

"This research in particular demonstrates the potential capabilities of unmanned aerial vehicles, when they are paired with artificial intelligence and software tools, to efficiently monitor exotic weeds with an increasingly affordable and flexible approach,” Professor Gonzalez said.

"The automated analysis of the images gives a faster and more reliable method of detection as well as tangible and immediate benefits, including, in this case, a precise and exact report of the weed via a GPS database, full coverage of the studied area in challenging terrain, and reduced times while gathering reports of the weed’s distribution.” 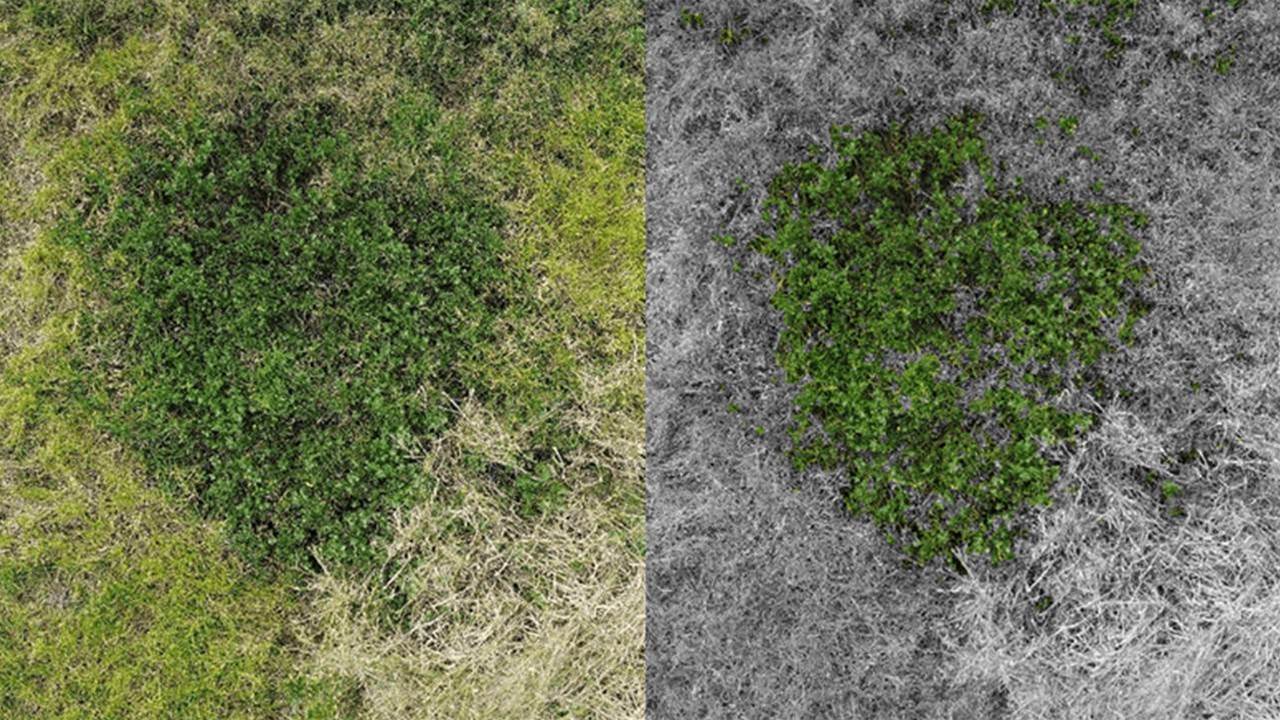 She said surveys are currently undertaken using specialised personnel on foot and in manned aircraft, which can be extremely challenging and costly.

"There are also areas that cannot be easily surveyed, due to the difficult terrain and density of vegetation,” said Harris.

"Drone and machine learning technology such as this is a big step forward, as it allows for a more accurate process of detecting [bitou bush], and a more efficient eradication program, so we can help stop its spread.”

QUT is currently expanding the capability of the classification algorithms so they can be used in more diverse terrain and with a wider range of plants.

"Part of the novelty of this approach is the potential of analysing and gathering accurate and feasible reports of other weeds in the short- and mid-term without transforming significantly the system by itself," Gonzalez told iTnews.

"The experience collected in this project will improve response programs for future control and eradication programs not only for the surveillance of flora but also for fauna species."