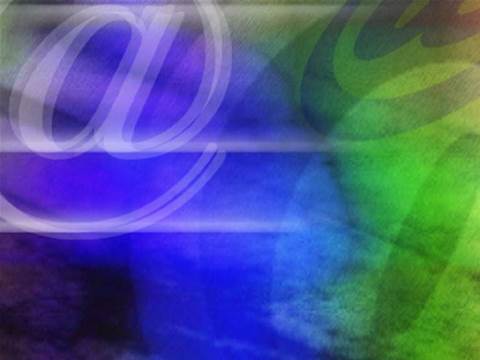 The flaw was first discovered as part of a "hack-a-Mac" contest at the Vancouver, B.C. conference, for which researcher Dino Dai Zovi won $10,000.

Terri Forslof, manager of security response at TippingPoint, said today that "new facts have emerged as we have had time to analyse (the flaw) further."

"Initially the proof-of-concept code provided by the researcher, Dai Zovi, only worked against the Safari and Firefox browsers. We have now verified that this issue affects both Windows and Mac operating systems, including Windows Vista through Internet Explorer," she said. "We strongly believe at this point that any Java-enabled browser that has the vulnerable QuickTime Java extension installed is affected by this issue."

The flaw was initially believed to affect only Apple’s Safari browser.