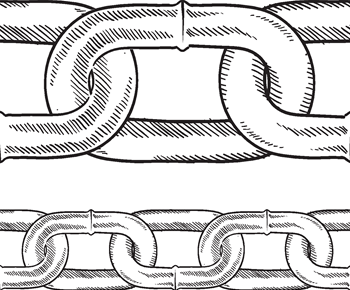 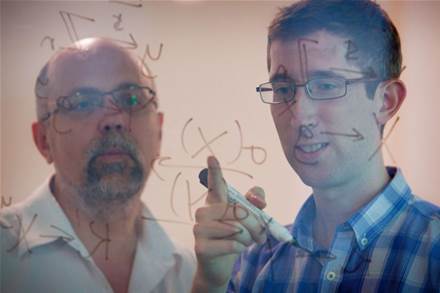 A team of researchers at the Queensland University of Technology (QUT) received a $315,000 Federal Government grant to examine vulnerabilities in the operation of Transport Layer Security (TLS), develop new authentication protocols and test alternative trust models to help improve security.

Over three years the research will examine how weaknesses are formed in current trust models by the intersection of core components like RSA and Advanced Encryption Standard which are individually considered secure.

New models will also be developed that will facilitate formal analysis of current authentication protocols with an aim to help build improved protocols.

The research will further test alternative models like one proposed by Google which says trust could be established between websites and users by validating passwords. The idea is that knowledge of passwords helps to prove the authenticity of both users and the sites they log into.

Dr Douglas Stebila says while the current 18-year-old TLS system was insecure, calls for it to be abandoned were not realistic.

"I do hear people saying, 'Wouldn't it be better to have a protocol different from TLS that was easy to use and really hard to screw up without too many bells and whistles?' but I'm very dubious of those types of requests.

"With the extraordinarily wide deployment of TLS, I don't think we will be replacing it at this level in the application stack with anything else in the foreseeable future."

The research will propose theoretical ways to improve TLS and apply them to real world scenarios, something that co-researcher professor Colin Boyd says has not yet happened.

"Researchers have generally analysed, simplified or idealised versions of protocols, so their guarantees of the theoretical security of protocols have been of limited value," professor Boyd says,

"Our project will develop new models that incorporate major elements missing from today's protocol models, such as negotiation of security parameters, re-authentication of users, dealing with extraneous data such as error messages, and certificate management."

Major vulnerabilities including the TLS renegotiation flaw in 2009 (CVE-2009-3555) were born from these absent components, he says. That flaw opened a man-in-the-middle attack because of a feature that permitted renegotiation of TLS sessions.

Dr Stebila says technologies have emerged to help improve the existing system which could give websites more control over their security. Such a system could take the form of the certificate pinning.

"Instead of relying on wholly certificate authorities to issue certificates for websites, it gives the website some control, so they can use a certificate for say six months and then browsers can look for that certificate."

He also gave the nod to using DNSSEC as an alternative trust hierarchy to distribute certificates and public keys, noting it has fewer points of trust compared to current infrastructure.

"Giving websites more control over how they describe their security is a good overall."

Dr Stebila and Professor Boyd have already worked on the research for the past nine months. This work in part validated the integrity of a fix issued to address the TLS negotiation flaw.

The researchers found the fix was up to scratch but could have been made more secure.

•New models and techniques that can be used by others for practical and meaningful analysis of authentication protocols;