Queensland on the hunt for its next digital chief 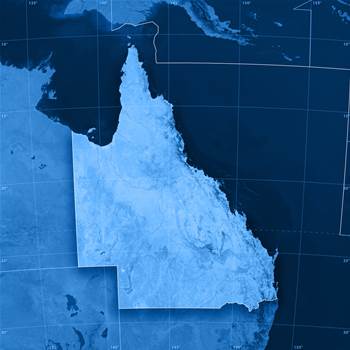 After losing former IT leader to the DTA.

The Queensland government has kicked off the search for a new chief customer and digital officer (CCDO) to drive its digital economy strategy after losing its inaugural chief to Canberra.

The Department of Communities, Housing and Digital Economy is appealing for an “exceptional leader to fill the critical role”, which has been vacant for much of the second half of 2021.

Former CCDO Chris Fechner, who joined the department from Service NSW in February 2020, jumped ship to the federal Digital Transformation Agency in October after an extended leave of absence.

He replaced former DTA CEO Randall Brugeaud, who stepped down in June after three years in the top job to head up the federal government's Simplified Trade System Implementation Taskforce.

DCHDE expects the incoming Queensland government CCDO will help the state realise its “digital economy vision”, including by driving the delivery of the yet-to-be-released digital economy strategy.

The government has placed a growing focus on the state’s digital economy in the wake of the pandemic, though this has not translated into significant funding for government IT projects.

It has cited connectivity and skills as focus areas to ensure the state can excel, as well as “transformed, digitised, connected and accessible” government services.

The CCDO role, which effectively replaced the government chief information officer role when it was introduced, will also continue to oversee the customer and digital group and its 1800-plus staff.

The Queensland government has previously acknowledged that the state’s digital transformation efforts have not kept pace with other jurisdictions, particularly NSW and Victoria.

Since then both states have continued to forge ahead, with the pandemic shaping much of their thinking on the next areas of focus.

In Victoria, the government has created a new digital unit within the Department of Premier and Cabinet backed by $196 million over four years and poached former Services Australia CIO Michael McNamara as CEO.