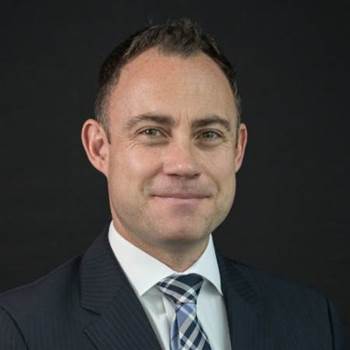 The Victorian government has appointed Services Australia chief information officer Michael McNamara to lead its new digital arm within the Department of Premier and Cabinet.

McNamara, who has spent the last two-and-a-half years leading the federal government’s largest IT shop, will join Digital Victoria as its inaugural CEO at the end of September.

As reported by iTnews, DPC went looking for a CEO in May after receiving $196 million in last year’s budget to lead the state’s IT strategy and planning, as well as the delivery of “priority” initiatives.

The unit brought together a number of existing branches DPC across digital strategy and cyber security, as well as the Victorian Centre for Data Insights, when it officially launched this month.

Services Victoria, which was found to have delivered only a fraction of its intended transactions after five year in March, also now sits under Digital Victoria.

DPC cabinet, communications and corporate group deputy secretary Vivien Allimonos has steered the unit since launch as acting CEO, with this arrangement to continue until McNamara joins.

McNamara comes to the role with more than two decades experience in technology leadership in both the public and private sectors.

At the helm of Services Australia’s CIO group, he helped the agency navigate possibly its most challenging period on record by quickly standing up new services and keeping the lights on.

Prior to joining what was then the Department of Human Services in January 2019, McNamara spent almost seven years at ANZ, including three years as a general manager of architecture and delivery.

He has also worked as the CIO of Colonial First State’s property management portfolio between 2009 and 2012, as well as at the Commonwealth Bank, AGL, United Energy, Alinta and HP.

Government services minister Danny Pearson described McNamara as an “outstanding leader who brings a wealth of public, corporate and international experience to the new role”.

“I congratulate him on his appointment,” he said, adding that “Digital Victoria will deliver the faster and simpler government services that Victorians deserve”.