Queensland has a new tech minister 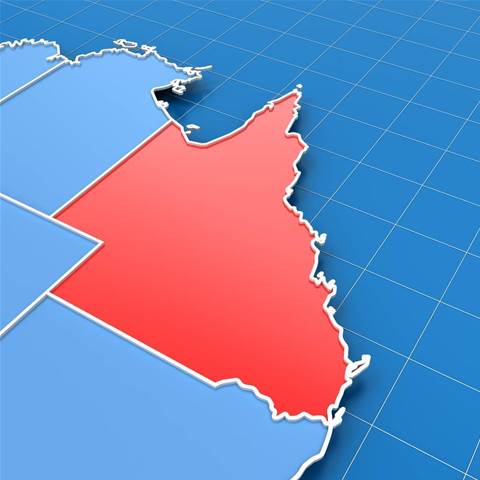 Leeanne Enoch has been appointed Queensland's new technology minister by the newly re-elected Labor government, marking her return to the portfolio.

Premier Annastacia Palaszczuk unveiled her new 18-member ministry on Wednesday, including Enoch as Minister for Communities and Housing, Digital Economy, and the Arts.

While it was not clear at the time of the announcement that Enoch would assume like-for-like responsibility, a spokesperson for her office has now confirmed the shift to iTnews.

De Brenni has been appointed Minister for Energy, Renewables and Hydrogen and Minister for Public Works and Procurement as a result of the reshuffle.

It will be the first Machinery of Government change since the government-wide IT function moved from the former Department of Science, Information Technology and Innovation in December 2017.

Enoch’s appointment as Minister for Digital Economy marks her return to the IT leadership, having held the innovation portfolio that had carriage of the IT function between 2015 and 2017.

During her tenure, she was responsible for the implementation of the Advance Queensland innovation initiative, and oversaw a tenfold increase in the number of online government services.

Enoch also unveiled Queensland's last digital strategy, which in stark contrast to other states and territories has not been updated in more than three years.

The appointment followed acknowledgement by the DHPW that the state’s digital transformation had not kept pace with other Australian states, particularly NSW and Victoria.

That was reiterated by the Australian Information Industry Association, which said in its pre-election policy statement [pdf] that the government had “under invested in the state’s ICT capability”.

In response to the pandemic, the government placed a six-month hold on all non-essential new IT projects.