Qld gets a new IT minister 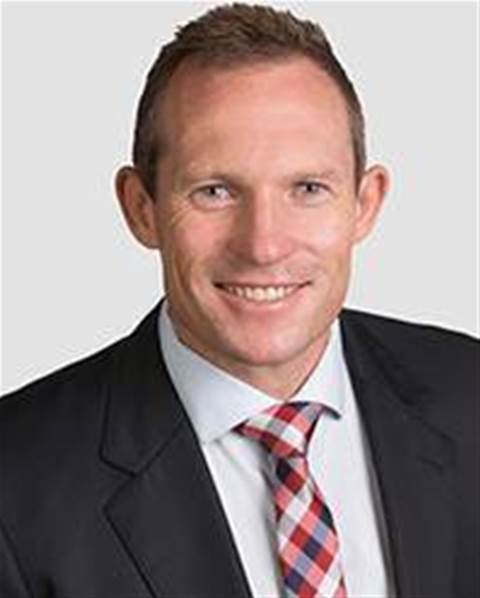 Queensland’s newly re-elected Labor government has handed responsibility for the state’s IT function to a dedicated digital technology minister, shifting it away from the innovation portfolio.

In a break from the government’s previous approach to IT leadership, premier Annastacia Palaszczuk today announced that Minister for Housing and Public Works Mick de Brenni would add the digital technology remit to his belt.

The state’s whole-of-government technology function has existed as part of the science and innovation portfolio since Palaszczuk made structural changes when the Labor government first came to power in February 2015.

De Brenni takes the reins for IT from Leeanne Enoch, who previously held the innovation portfolio as Minister for Innovation, Science and the Digital Economy.

Enoch was responsible for the implementation of the Advance Queensland innovation initiative, and led growth in the number of online government services from 40 to more than 500.

Enoch will remain the Minister for Science in Palaszczuk’s expanded 18-member cabinet, and also picks up responsibility for the environment, the Great Barrier Reef, and the arts.

Former education minister Kate Jones will take on the innovation portfolio - which has become more firmly established as part of the state’s economic team - as well as the titles of tourism industry development and Commonwealth Games minister.