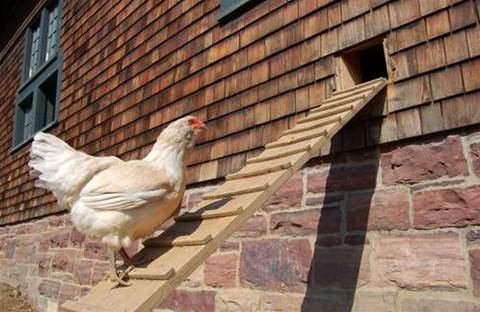 A 23-year-old former fast food worker at Red Rooster has escaped conviction after an apparent 'revenge' attack where he remotely accessing a work computer to order $67,000 of chicken.

The man had resigned earlier in the day after a heated argument allegedly over safety issues, according to a report by the Queensland Times.

He reportedly placed the huge orders after resigning over the row.

The order was flagged by a supplier who reported the issue to the Queensland store before it was fulfilled. The owner then reported it to police.