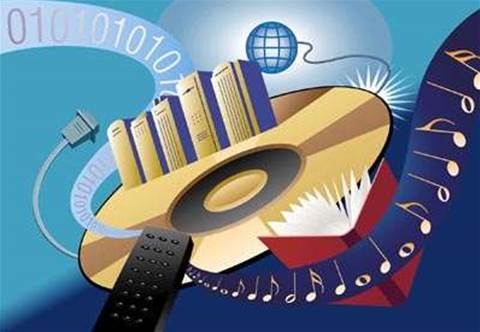 As part of Storage vendor Quantum’s increase in local business the vendor has announced it will increase sales staff to knock on end-user's doors.

Craig Tamlin, country manager, Quantum A/NZ said the vendor’s 40 percent year on year growth in March 2007 will allow it to come out with a new sales model and ability to expand its sales team with four new appointments across Australia.

"Quantum is bringing on a direct touch sales force to fuel new reseller opportunities. In the past we focused on a channel push model with different programs to help the channel excel. Now we want to include a pull model where we will canvas opportunities with end-users before transacting them through the channel,” he said.

At the end of the day, its existing channel model which includes around eight integrators and around 300 smaller resellers will remain and partners will continue to sell volume-based products like always.

“But now, rather than waiting for resellers to bring in all the big deals, we'll be knocking on doors," he added.

Tamlin said, the vendor will also give reseller partners that are certified practitioners up to 10 percent rebate in qualified sales.

"Quantum Asia-Pacific has experienced substantial growth over the past four years due to the expanding market for backup, recovery, and archive,” he said.

According to Tamlin, the vendor is trying to reward resellers for focusing on the enterprise market.

“You would think the competition would be very fierce in the marketplace, but what we have gathered is that there aren’t enough offerings out there for enterprise end-users. It also depends on how you catagorise “enterprise”. Five years ago an organisation with one terabyte of information was considered to be massive,” he said.
Got a news tip for our journalists? Share it with us anonymously here.