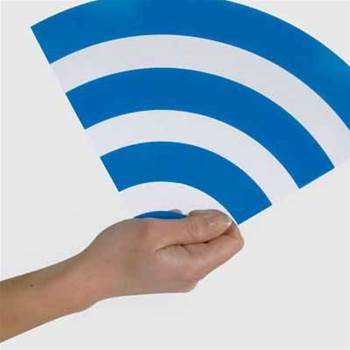 Queensland schools are struggling to keep up with the number of internet-connected devices being brought to class by students and teachers, as ageing wi-fi equipment fails to cope with the increasing strain on bandwidth.

The state’s public schools began rolling out ubiquitous wi-fi for the first time in 2007 to coincide with the Computers for Teachers initiative, established to deliver a laptop to every permanent Queensland teacher working more than three days a week.

As part of the scheme, the state government also installed a LAN controller (either 3Com, H3C and HP branded) and a number of wireless access points throughout 1300 schools, with 305 of the sites upgraded in 2010-11 following a new round of federal funding.

But these networks - designed to support a handful of teacher laptops - are now buckling under the demand created by an influx of personal mobile devices into the classroom, pushing the Department of Education, Training and Employment to create a business case backing a state-wide refresh of the network infrastructure.

In recently released tender documents, DETE revealed the installed equipment was “technically outdated” and in many cases, no longer supported by the manufacturer.

The legacy technology also threatens to impose a budgetary strain on individual schools as they are forced to invest in band-aid solutions just to maintain the status quo.

“The department has recognised the increase of ‘mobile’ devices in use across all schools and a new wi-fi solution is required,” it stated in the tender documents.

The agency is looking for a new solution that will set state schools up for at least the next eight years, offering connectivity over dual-band 2.4GHz and 5 GHz spectrums and supporting a minimum of 30 devices per access point.

The new solution should also provide a simplified identity management process to verify teachers and students connecting to the network.

Suppliers have until 16 January to pitch their wares to the department.

The estimated cost of the upgrade - and whether the business case has been approved for funding by Treasury - was not specified. The state goes to the polls on 31 January to decide whether or not to retain the Campbell Newman LNP government .