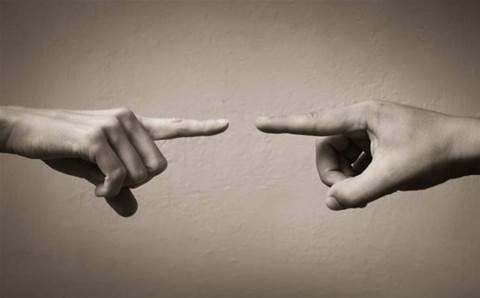 An exercise in “misleading and creative number-crunching”.

Queensland’s IT minister Mick de Brenni has hit back at opposition claims the state Labor government is mismanaging technology projects.

The retaliation was sparked after Liberal National Party leader Deb Frecklington accused the government this week of almost $450 million in blowouts on technology projects.

She used the state’s public IT dashboard to work out the government’s overspend on 150 active IT projects by comparing planned expenditure against present approved expenditure.

The figure Frecklington came to was almost twice as much as was revealed during a similar exercise of hers last year.

She used the exercise to unveil a plan to prevent overspend on projects - “waste” she said would not happen under a LNP government or in the private sector.

Speaking during a sitting of parliament yesterday, Frecklington doubled down on her comments as part of her budget reply speech.

“Labor is incapable of controlling IT projects, but the LNP plan will do just that,” she said. “We will keep technology budgets on track and in the black.”

But de Brenni rejected the overspend claims, using yesterday’s sitting of state parliament to label Frecklington’s comments as “misleading” and an exercise in “creative-number crunching”.

He said it was not simply a case of “just add[ing] up one column [on the dashboard], tak[ing] away the other column and call[ing] that waste”.

“That is wrong and it is not how it works,” he said. “As the leader of the opposition, she ought to know that.”

“At least the shadow minister ought to know that, and ought to advise the leader of the party. The whole ICT sector in this state knows it.”

Earlier in the week de Brenni had sought to explain that changes to a project’s budget over its lifetime were normal.

“Projects can run over several years, with dependencies between multiple tranches of work.”

“Funding may be allocated to a project in two or more financial years, leading to changes in the reported approved budget, not scope change.”

De Brenni also used Thursday’s sitting of parliament to take aim at Frecklington suggestion of a new mandatory code for new technology projects, which he said already existed in the form of the “portfolio program and project management policy”.

The policy, which is produced by the office of the government chief information officer, provides a mechanism for agencies keeping projects in check and ensure they represent value for money and are well governed.