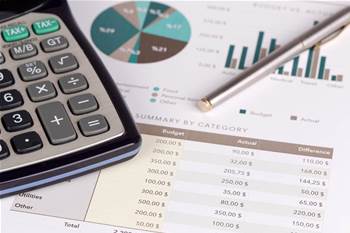 The Queensland opposition has accused the state Labor government of presiding over $250 million in blowouts on technology projects.

The difference equates to $250 million, a spokesperson said.

"Two hundred and fifty million dollars could have funded more than 2300 nurses, 2400 new police officers or 3620 firefighters," Frecklington said in a statement

"We could have built eight new schools, delivered more than 5400 ice rehab beds or funded swimming lessons at all Queensland schools for a generation of kids."

There are 154 IT projects across government listed in the dashboard, which tracks performance over a project's life.

Of those, 15 projects are being closely monitored, and a further six are listed as requiring action.

However, a spokesperson for the Queensland government said most of the projects with blown-out budgets were started by the former Liberal/National Newman government.

Frecklington's office did not respond to the comment by the time of publication.

Analysis of the dashboard shows 22 of the listed projects commenced during the Newman government's 2012-2015 term in office. Of those, seven are listed as under monitoring or requiring action.