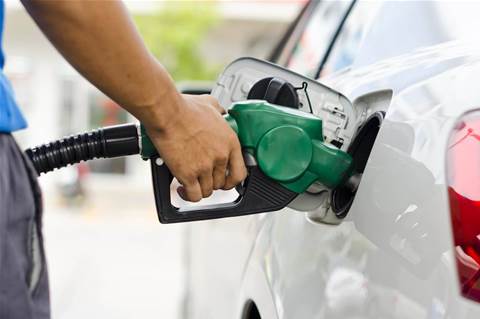 After previously ruling out scheme.

The Queensland government is moving to introduce a fuel price reporting system backed by an open-format API just months after ruling out such a real-time comparison scheme.

But instead of building a consumer-facing fuel comparison websites or app like the NSW and NT governments have done, it plans to rely on third-party comparison services to deliver the data to motorists.

The government had previously announced that a two-year trial of fuel price monitoring would take place from December this year, requiring all fuel retailers to report their prices to help motorists save money at the bowser.

Queensland's Department of Natural Resources, Mines and Energy this week kicked off its search for a supplier to build the system that will capture and aggregate the fuel price data from service stations.

The system will share fuel price data collected from retailers with existing commercial websites and app providers like Motormouth, GasBuddy and PetrolSpy using an API.

Fuel retailers will be required to supply the data within 30 minutes of prices changing, either reporting directly through a portal or via direct bulk data upload.

“The service at the centre of our two-year trial will include data matching and checks to safeguard against any retailers who report inaccurate fuel prices,” Queensland’s Energy Minister Anthony Lynham said.

“For motorists, this means they will have the knowledge and the power to save at the bowser by making informed purchasing decisions.”

This was despite the Australian Competition and Consumer Commission's finding last year that Brisbane motorists could save up to $68 million at the bowser each year if real-time fuel monitoring websites were used to avoid routine price hikes.

NSW introduced its real-time fuel price comparison website FuelCheck, which has since become an app, in August 2016, while the NT unveiled an almost identical website last November.