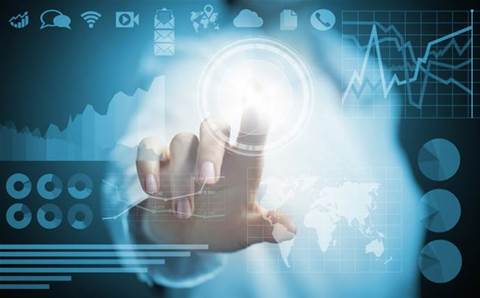 State wants to embed a 'culture of sharing'.

The Queensland government has announced plans to set up a dedicated data analytics office, following in the footsteps of fellow east coast states who have already established similar agencies.

The state will establish a Data Sharing and Analytics office within the Department of Science, IT and Innovation, to be headed by a new executive director at the third tier of seniority within Queensland’s peak IT agency.

The new unit will “establish appropriate frameworks and services” t that will “enable effective data sharing that supports a digitally enabled government”.

The sunshine state follows hot on the heels of Victoria, and some way behind NSW, in jumping on the data analytics bandwagon.

NSW’s Data Analytics Centre was born in August 2015, and Victoria is still working to staff its own version - a Centre for Data Insights - by putting out its feelers for an analytics expert interested in becoming the state’s first chief data officer.

All three teams will act as data brokers and mediators within their respective governments, managing and regulating the exchange of information between agencies so disparate datasets can be brought together for the first time to achieve public policy goals.

The head of Queensland’s Data Sharing and Analytics office will be expected to “drive a culture of sharing and innovation” within a state government that hasn’t always enjoyed an untarnished relationship with IT.

They will need to nurture a culture that “embraces continual improvement and responds flexibly to change” and “lead the workforce transformation planning activities” that need to take place before it opens its doors.

NSW’s DAC is currently staffed by 25 people working on the same number of projects, including a data-based probe into why pedestrian deaths in Sydney’s CBD have suddenly doubled, and a review of utilities data that aims to pick out illegally overcrowded student housing in the state.