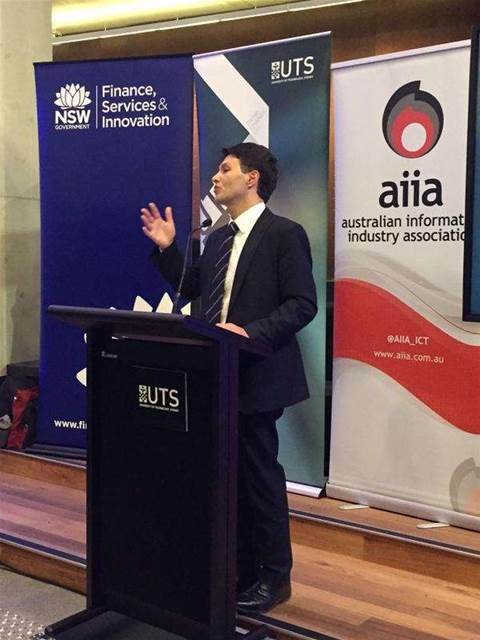 The NSW government will set up a dedicated office governing the state’s deployment of data analytics, housed within the Department of Finance, Services and Innovation.

Speaking at an AIIA launch at the University of Technology Sydney last night, Innovation Minister Victor Dominello announced the establishment of the Data Analytics Centre (DAC) as a single coordinating entity for whole of government data analytics work.

The office will also serve as a single port of call for industry members and non-government organisations interesting in leveraging state data sets for their own purposes.

The DAC will act as a central brains trust and data broker, coordinating data standardisation regimes across government, and establishing standing procedures and memorandum of understanding to eliminate the ad-hoc and duplicated data sharing deals that today support inter-agency data efforts.

It will also build and maintain a register of all the data sets in the state government and act as an advisor to agencies on open data publication schemes.

“I realised in order to harness our data sets we needed a centralised agency with the capacity to aggregate and analyse whole-of-government data from state-owned corporations, from every NSW government agency and from each and every local council here in NSW,” Dominello said.

For the time being at least, the DAC will fall into the service innovation and strategy division of DFSI, under deputy secretary William Murphy.

Resourcing has yet to be finalised, but the department plans to take an iterative approach to its growth as projects are completed.

“Governments all around the world spend enormous resources trying to solve these challenges, but primarily they do so in a piecemeal way,” he said.

“What the DAC will provide is an opportunity for industry and researchers to interface with government in a one-stop-shop environment to solve some of these hairy and complex issues.”