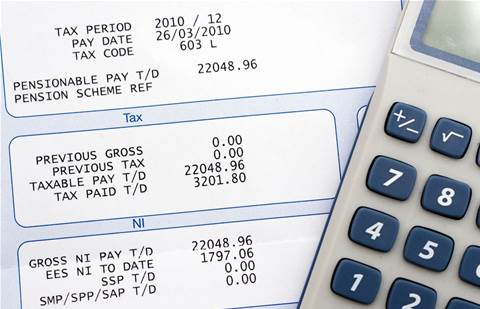 As agencies wait even longer to move off LATTICE.

The Queensland government has found itself publicly defending yet another troubled payroll replacement.

The state is bracing for a round of IT buck-passing as attention returns to long-running efforts to migrate emergency services workers off the same ageing LATTICE solution that sat at the heart of the infamous Queensland Health bungle.

iTnews revealed in late 2015 that political fluctuations were blocking progress on what was set to be a $100 million effort to move all the state’s ambulance and prison officers, firies, and non-frontline support workers onto a modern payroll system.

Meanwhile thousands of workers were left relying on a system that has been unsupported for nearly ten years for their wages.

Campbell Newman’s LNP government had already spent nearly $20 million on the plan, which would have seen Datacom take over the whole payroll processing function, when Labor won the 2015 election and immediately began dismantling the outsourcing scheme.

In keeping with its public backing for government jobs, the Palaszczuk government later decided to hand the payroll duties back to Queensland Shared Services within the Department of Science, Innovation and the Arts.

QSS will now migrate the Queensland Ambulance Service, Queensland Fire and Emergency Services, Corrective Services, and the Office of the Inspector-General Emergency Management onto its existing Aurion HR system.

Minister for Innovation, Science and the Digital Economy Leeanne Enoch today argued that the blame for the delays lay with her predecessors.

“They allocated $100 million to this program in 2012, and it is my understanding the LNP subsequently invested about $18.5 million - or more than half the spend to date - into it for work including initial scoping and a procurement exercise."

She insisted her department was making real progress on the implementation.

“We have worked hard to put this program well and truly back on track, and we are confident we now have the arrangements in place to deliver this project successfully."