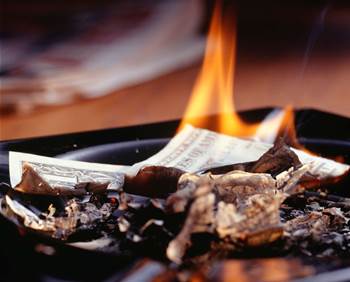 State to foot the bill for entire proceeding.

The Queensland government will face a mammoth legal bill for the full 2.5 year duration of a lawsuit it commenced against IT giant IBM in the state’s Supreme Court, following the official end of the case.

Today the state was ordered to pay the second round of costs in its failed attempt to sue its one-time IT partner over the $1.2 billion collapsed Queensland Health payroll replacement.

The state had tried to tried recoup damages from IBM for allegedly misleading the government about its capacity to deliver the project back in 2007.

But IBM lodged an appeal against the suit in February 2015, which it won later that year when Martin ruled that a waiver signed between Queensland and IBM in 2010 released the provider from any liability.

On Monday this week, Justice Martin awarded IBM costs on an indemnity basis for its 2015 appeal.

Indemnity gives IBM the right to claim a higher proportion of its legal fees than is standard in a case of this nature.

IBM has repeatedly accused Queensland Health of trying to “rewrite history” and “shift blame for its own failings” in terms of the notorious failed payroll project.

Both parties have been contacted for details of the ruling.