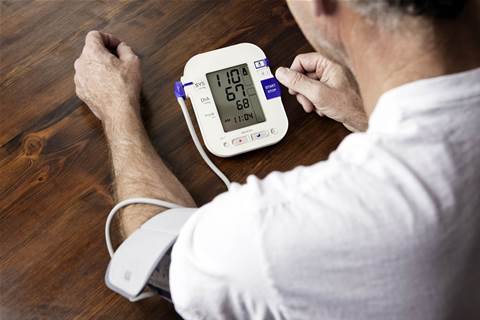 But Health not the only winner.

The Queensland government has set aside $135.4 million in its 2017-18 budget to ramp up the state’s delivery of digital healthcare.

It will also allow for the replacement and enhancement of  “core clinical and business systems to support frontline health service provision, corporate functions and decision making at the point of care".

Queensland Health has opted to replace its massive legacy environment by improving the plumbing between the systems, allowing it to replace ageing platforms one piece at a time.

It is also currently in the early stages of decommissioning its 20-year-old SAP ERP platform and upgrading to an on-premise version of SAP S/4HANA.

Elsewhere in the budget, the state’s peak IT agency, the Department of Science, IT and Innovation (DSITI), was allocated $20 million in 2017-18 to continue its one-stop shop government services transformation.

It is the second time the long-running program has received top-up funding since it was announced in October 2013.

DSITI also received $12.7 million over two years for the first phase of the four-year digital archive program, which aims to develop and implement a whole-of-government digital archiving solution for permanent value digital records.

The agency also got $3.3 million in 2017-18 for the first phase of the science ICT remediation and renewal program, which is targeted at ensuring "integrated, coherent and reliable" scientific information that offers better insights and data.

The state’s internal infrastructure provider, CITEC, was given $4 million to replace its mainframe environment.

CITEC has already begun looking to buy a new pair of IBM mainframes to replace the two z/12 EC machines running of its Polaris data centre in Springfield and the Edward Street data centre in Brisbane.

CITEC also scored $3.3 million to replace hardware, and $2.1 million for critical software enhancements within its information brokerage practice, which is set to expand to meet the government’s needs for data sharing and data science.