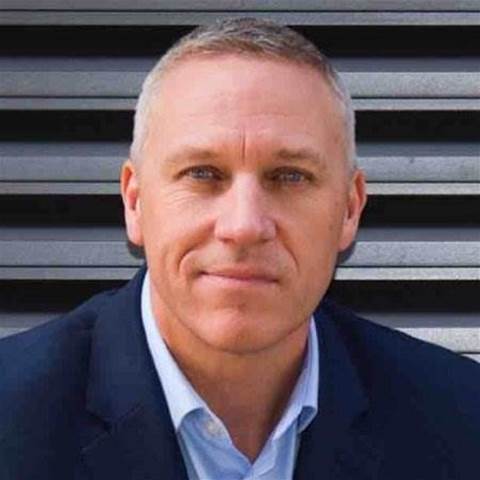 Qantas has appointed its first-ever chief information security officer, taking infosec out of the CTO's remit and giving it a dedicated reporting line into the CIO.

The airline said the importance of the IT security function meant the time was right last year to create a CISO position. It started advertising for the role last August.

When Argyle joins Qantas later this month, he will report into new CIO Susan Doniz. Argyle will relocate from London for the role.

CTO Chris Taylor, who has held responsibility for IT security until now, has been acting in the role since its creation mid-last year.

Argyle has a 20-year career in IT security with roles spanning executive positions at the likes of Symantec and IBM.