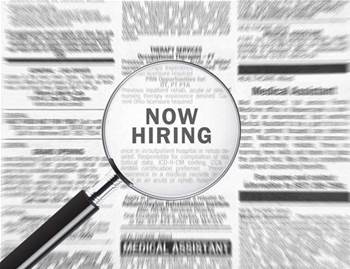 Victoria’s public transport authority has begun searching for a new chief information officer to replace Sendur Kathir who left in May.

Kathir joined Public Transport Victoria in April 2015 after almost a decade at Melbourne University, having just been named the 2015 Education CIO of the Year at the iTnews Benchmark Awards.

Rishi Dutta is currently acting CIO while PTV looks for a permanent replacement. Dutta also acted in the CIO role for the five months before Kathir first joined the agency.

Kathir’s replacement will be responsible for developing the PTV's IT strategy and roadmap, and driving “information rich and digitally aware services for its customers, operators and community”.

Melbourne train operator Metro Trains, which PTV is responsible for, recently suffered a technology failure that left thousands of passengers stranded on July 13. It was fined $1.2 million over the IT outage.

PTV is offering the successful applicant a five-year contract with an annual package worth upwards of $194,701.