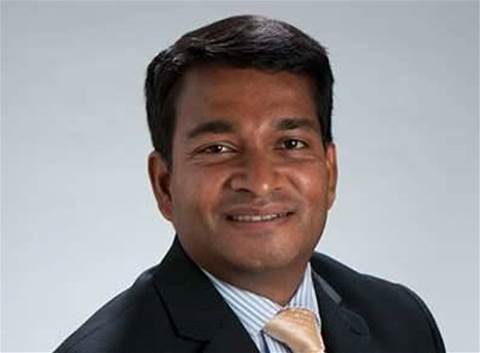 Melbourne University CIO Sendur Kathir will vacate his role at the end of the month now that the final stages of his pet project, the NeCTAR research cloud, are complete.

Kathir said he is looking to move on to the next challenge after ten years in the role.

Kathir was last week named Education CIO of the Year at the iTnews Benchmark Awards in Melbourne for his work on NeCTAR, which pools together compute power from eight state-based nodes to offer the resources free to researchers.

His impending departure has been planned for over a year. A spokesman for the University of Melbourne said the organisation has already begun hunting for a replacement.

"With the latest phase of NeCTAR complete, thanks to a $1.5m investment from Intersect Australia, Sendur is understandably looking for a new challenge beyond the University of Melbourne," the spokesperson said.

Prior to joining the university, Kathir's background was in the supplier side of the IT industry, with stints at KAZ and Logica.