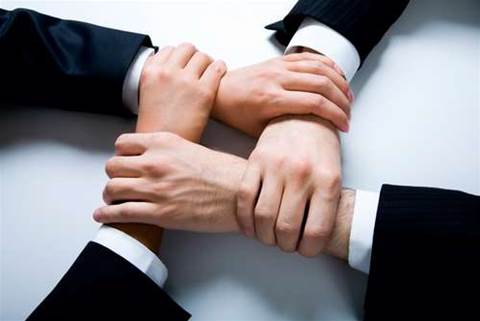 Analysis: How not to run a major IT project.

At some point in the life of Queensland Health’s already overdue payroll replacement project it entered what one independent expert described as a “death spiral”.

The plunge came despite millions of dollars already being spent and several attempts to hit the ‘reset’ button.

Could it have been saved had it been managed differently?

That’s the question the commission of inquiry investigating what went wrong with the project is seeking to answer, after covering off the procurement issues that plagued the project from the very beginning.

The inquiry last week wrapped up several interviews exploring not only how the project was managed, but whether there is still a chance of fixing it for less than the $1.25 billion KPMG has estimated it will cost to do so.

The CIO of Brisbane’s Mater Hospital certainly thinks so, and it’s clear there are many lessons coming from the inquiry for the management of major IT projects.

Several witnesses questioned during the inquiry have highlighted the major scope creep issues that hit the project. At the heart of these was an alleged decision by the government to assign just two weeks to scope a major statement of work for the project. At the Mater Hospital, a similar project took six months to scope.

Independent expert David Mansfield said this ultimately led to the baseline scope being established too late in the project, and ongoing uncertainty for IBM about what exactly it was required to deliver.

The Queensland Government’s contract with IBM for the payroll project appeared to be a solid one, with a legal team to back it up.

However the CorpTech legal team was undermined when it tried to enforce early contract breaches, and was allegedly told there was “too much water under the bridge” to issue a breach notice to the vendor.

When one CorpTech lawyer refused to sign change requests, he allegedly heard there was a view within Queensland Health that he was “killing the project”.

Meanwhile, IBM was also not taking kindly to questions being asked about its adherence to the contract, allegedly threatening to walk from the project if Queensland Health “went legal” over contract breaches.

Mallesons lawyer John Swinson testified that the State looked pessimistically on its own position with regard to contract breaches, a view backed up by later testimony from Public Works associate director Natalie MacDonald who told the inquiry there was a view delays were being caused by the State, and it wasn’t clear to her what legal recourse there was.

At this stage it was clear that the State couldn’t contemplate a “Plan B” for the project, Mansfield testified, with poor governance decisions being made under intense time pressure, and the concern that the existing payroll system would fall over.

The Queensland Government’s move to a shared services approach, led by CorpTech, ultimately led to a situation of “the tail wagging the dog”, according to IBM executive Bill Doak.

It’s clear from inquiry testimony that the project suffered from having more than one master.