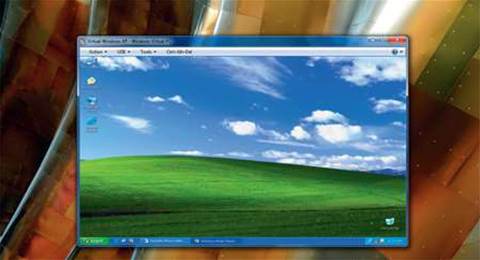 More flaws have been discovered in Microsoft's Windows 7.

"This type of crack appeared shortly after Windows Vista went on sale in January 2007 and was solved when Microsoft issued an update. Similar utilities for Windows XP also started appearing in the summer of 2005, shortly after the Windows Genuine Advantage system was made mandatory in July of that year."

He further claimed that he expects Microsoft to retroactively re-engineer Windows 7 to prevent any registration loopholes from being exploited, and advised to check and keep checking for flaws.

"More than anything, this highlights the fact that the sheer size of programs these days means that code loopholes will slip through the net unless you are scrutinising them regularly from the moment they are written whether designed in-house or commercially," said Kirk.

An exploit was discovered last week by white hat researcher Laurent Gaffié after Windows 7 was omitted from any fixes on Patch Tuesday, when he detected a flaw in the server message block (SMB) which could be used by attackers to kill Windows 7 and WS2K8 R2 systems. A patch was pushed out at the end of last week for the vulnerability.

Chris Merritt, director of solution marketing at Lumension, said: “Disturbingly, there seems to be no blue screen of death to indicate you've been hit – it just crashes the kernel and you see nothing. In it's analysis of the issue, Microsoft suggests in its Security Advisory 97544 that you block TCP ports 139 and 445 at the firewall.

“While this is the first zero-day vulnerability found in Redmond's latest and greatest, it will not be the last. That's why it's as important as ever to stay current with all patches (and not only those coming from MS) and think through your defence-in-depth strategy.”