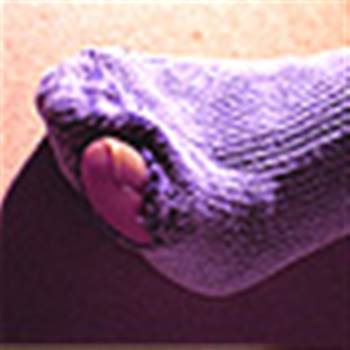 Reports surfaced today of a vulnerability in Microsoft's Internet Explorer that is actively being exploited by cyber-criminals to install and run malware on affected systems.

Sunbelt Software first detected the attacks, which appear to be linked to a group of adult websites hosted in Russia.

Secunia has given the vulnerability a rating of 'extremely critical', its highest alert level. The security vendor suggests that users deactivate active scripting and only view trusted sites, avoiding unsolicited or suspicious links.

Sunbelt recommended that disabling JavaScript may also help to mitigate the attacks.

It is launched when the user views a specially crafted web page encoded with the VML exploit that allows the attacker to remotely execute code without the user's knowledge.

A spokesman for Microsoft confirmed the reports to vnunet.com and said that a fix is scheduled to be released as part of the company's next security update due on 10 October.

News of the VML exploit comes just days after another highly critical vulnerability was found in the browser's ActiveX component that could allow for remote code execution. No evidence exists that attackers are actively exploiting this flaw.

Got a news tip for our journalists? Share it with us anonymously here.
Copyright ©v3.co.uk
Tags:
hitienewpornscammerssecurityvulnerability