PayPal to pay $9.8m in US sanctions case 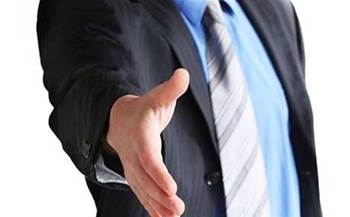 Settles with US Treasury.

Electronic payments firm PayPal has agreed to pay US$7.7 million (A$9.8 million) to settle charges by the US Treasury that it violated numerous sanctions programs against countries that include Iran, Cuba and Sudan.

PayPal, which is owned by EBay, did not adequately screen its transactions for US sanctions targets for several years through 2013, resulting in 486 apparent violations of US law, Treasury said in a statement.

PayPal also dismissed alerts and processed about US$7000 worth of payments for Kursud Zafer Cire, a Turkish national on the sanctions blacklist tied to proliferators of weapons of mass destruction, according to the statement.

US companies are not allowed to do business with people on the list, who are considered enemies of the United States. But PayPal agents dismissed six alerts that flagged Cire as a potential match to the blacklist.

Treasury said the apparent violations of the sanctions related to weapons of mass destruction and "constitute an egregious case."

EBay is planning to split off PayPal from its marketplace division later this year.