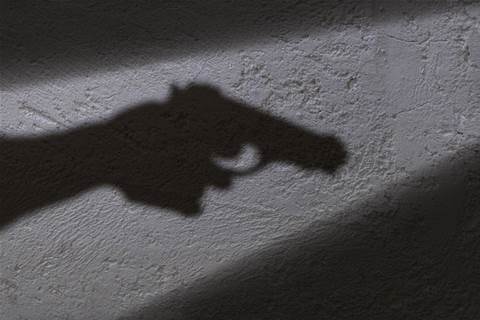 Delays with the build of NSW’s new state-wide firearms system are beginning to take their toll, with the state’s auditor uncovering significant data integrity issues with the current legacy system.

In a blistering report [pdf] into the Firearms Registry, auditor-general Margaret Crawford called out shortcomings with the database, which in some instances exposed “a critical gap in the registry’s data on the location of some firearms”.

“There are gaps in how the Registry administers important requirements for existing licence holders which reduce the Registry’s ability to take an effective risk-based approach to regulating firearm ownership,” the report states.

The Integrated licensing system (ILS) system is the primary database used by the Registry to manage the licensing of firearms, and is used by police officers to make operational and administrative decisions.

It is regularly updated with information with the NSW Police’s Computerised Operational Policing System (COPS), though there is currently no integration between the two systems.

But the audit found “the Registry’s processes do not ensure all data is accurate when added to the register”, and that all “data cleaning programs have been discontinued”.

This means information like the address details of licence holders - deemed by the auditor as “critical to public and police safety” - may be out-of-date.

“The Registry is not proactive in ensuring that address details in the register are up to date if licence holders fail to notify it of address changes when required,” the report states.

“The Registry finds out about address changes from other sources, which it may receive well after the change has occurred.”

However auditor noted that the database was regularly updated with information relating to “potential criminal or antisocial behaviour” logged in COPS.

Much of this is down to the age of the technology behind the database, which was found to be nearing end of life more than five years ago, and the manual nature of sourcing data.

“The register is based on outdated technology and is heavily reliant on manual data entry, which can be prone to errors,” the report states.

The age of the technology also means “the register cannot tailor staff access, and their ability to change records, to their role in the registry”.

While some controls exist to ensure data is accurate before being added to the register, the auditor said that not all of this data is validated.

“There are some controls to ensure that data is accurate before being added to the register. These include names being checked against identity records, and staff manually checking data from scanned or other source documents,” the report states.

“However, the Registry does not validate critical data before it is stored in the database. This includes address changes when licence holders update their details.”

NSW Police has been trying to get its new Salesforce-based firearms licensing and lifecycle management system (FLIMS) off the ground for the past year.

The system was originally meant to be up and running in December 2017, but successive delays including issues with the technology have pushed back delivery.

It is expected to allow individuals to apply for licences and permits online through Service NSW.

The force has previously blamed issues around sourcing talent for its lack of progress with the development of the system.