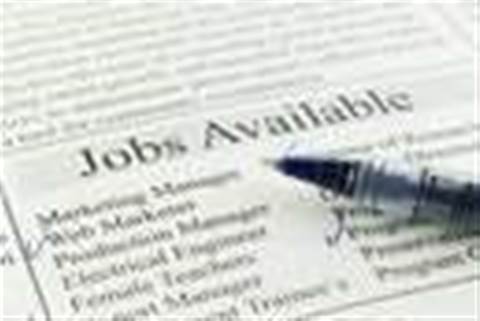 Another Sun Microsystems stalwart has said he is quitting the company, the fifth to go following the take-over by Oracle.

Jeff Bonwick, the architect of the Solaris ZFS file system will leave today to join a secret start-up company.

He has written in his blog that he has been happy working in the Oracle environment.

“This was a very hard decision, and not one made lightly. I have always enjoyed my work, and still do - everything from MTS-2, to Sun Fellow, to Oracle VP,” he wrote.

Bonwick is known as the father of ZFS. He called it the Zettabyte File System but though the name did not stick, the acronym did. For a decade it has been a core element in the Solaris operating system.

He has said that it will lie in the hands of the ZFS community to develop the system.

“Of course there's always more to do,” he wrote, “and from this point forward, I look forward to watching you all do it. There is a great quote whose origin I have never found: ‘Your ideas will go further if you don't insist on going with them’."

Where Bonwick will go is not known because the company he is joining is keeping itself secret in what the US calls “stealth” mode. The company fired Bonwick’s imagination and he said that it was an opportunity he could not resist.

His departure will be the latest in a growing list. The most public, and most recent, departure was James Gosling, the creator of Java, last week who did not speak well of Oracle’s management. Tim Bray the former director of web technologies left last February. Bryan Cantrill and Adam Leventhal, co-creators of the DTrace application for troubleshooting kernel and application problems in real time, left in July and August respectively.