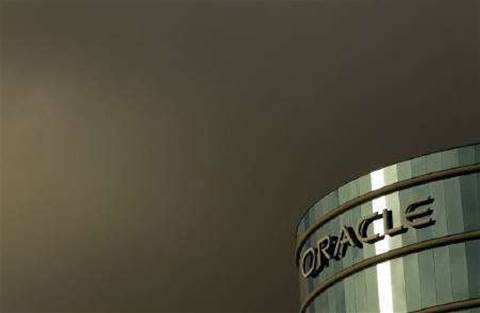 An HP lawsuit against Oracle is a publicity stunt designed to blame Oracle for "disruption" that will happen when HP's Itanium chip-based server business comes to an end, Oracle said in a court filing.

Oracle decided in March to discontinue its support for Itanium, a heavy-duty computing microprocessor, saying Intel made it clear that the chip was nearing the end of its life and the company's focus was on its x86 microprocessor.

In a filing posted on Oracle's website on Wednesday, Oracle asked a court to reject HP's attempt to seal documents in the case.

Oracle accused HP of perpetuating a "myth" that there is a 10-year roadmap for Itanium development, rather than telling customers that it would be phased out.

"Now HP is suing Oracle for the temerity to tell customers the truth," Oracle said in the filing. HP's attempt to seal documents perpetuates its attempts to conceal facts, Oracle said.

"Oracle has displayed serious contempt for the joint HP-Oracle customers they are contractually committed to serve," Mangalindan said.

The case in the Superior Court of the State of California, County of Santa Clara, is Hewlett-Packard Company v. Oracle Corporation, 11-CV-203163.