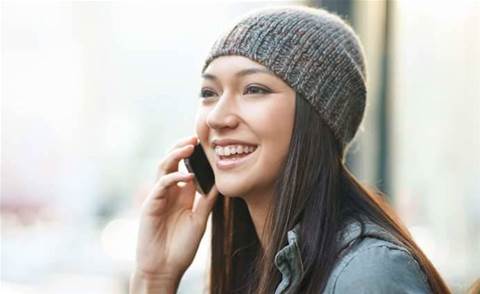 No iPhone support at launch.

Optus has followed in the footsteps of Telstra and Vodafone by launching voice over LTE (VoLTE) services to select post-paid consumer and small business customers in capital cities.

Optus’ VoLTE product will initially be available only to Samsung Galaxy S7 and Galaxy S7 Edge users on its 4G Plus mobile network in Sydney, Melbourne, Brisbane, Adelaide, Perth and the Canberra CBD.

The telco said it was working on adding support for other devices and promised to roll the service out to rural and regional areas in the near future.

A spokesperson for Optus told iTnews the carrier was planning on extending VoLTE services to pre-paid and wholesale customers later this year, and was looking at how it integrates VoLTE with its wifi calling services.

The telco has also conducted VoLTE trials with enterprise customers and like Telstra is exploring the rollout of video over LTE (ViLTE) services, but has no immediate plans to announce a launch date.

The major benefit of VoLTE for carriers is that it allows for the more efficient use of spectral bandwidth, with roughly 2.3 times more users per megahertz. Over the longer term, this should allow carriers to refarm 3G spectrum to 4G networks.

Optus said the benefits of VoLTE to customers include improved call quality as well as higher data speeds for background apps during phone calls.

“VoLTE provides customers a number of benefits including high definition quality voice calls, faster call connections and the ability for customers to multitask on their device while browsing and making a call over a 4G connection,” Optus’ acting managing director of networks Dennis Wong said in a statement.

Telstra began offering VoLTE calls to select post-paid consumers in September last year. Its service is interoperable with both its 3G HD voice and NBN VoIP products to allow for end-to-end HD calls.