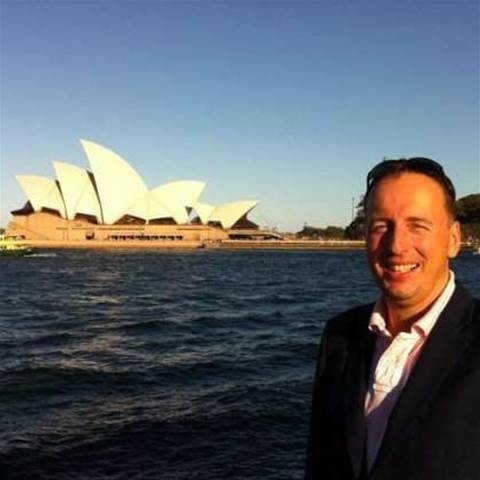 Optus Networks managing director Günther Ottendorfer will depart Sydney and the telco to return home and take up the position of chief technology officer at Telekom Austria.

Ottendorfer will also join the Austrian telco’s board as its third member. He has been appointed for a three year term with a two-year extension option.

Optus Consumer Australia CEO Kevin Russell said Ottendorfer had done an “outstanding” job leading the launch of the telco’s 4G network. The telco did not comment on a replacement but said Ottendorfer would work on a transition plan until his departure mid this year.

Telekom Austria is readying for a radio spectrum auction and said in December it would appoint a technical chief to assist in the endeavour.

"With today's appointment of Guenther Ottendorfer, the Supervisory Board has succeeded in recruiting a top manager with extensive international experience in the areas of technology, convergence, IT and operations as well as an excellent overall track record," Telekom Austra chairman Rudolf Kemler said in a statement.

Prior to joining Optus, Ottendorfer was a veteran of Deutsche Telekom's T-Mobile.