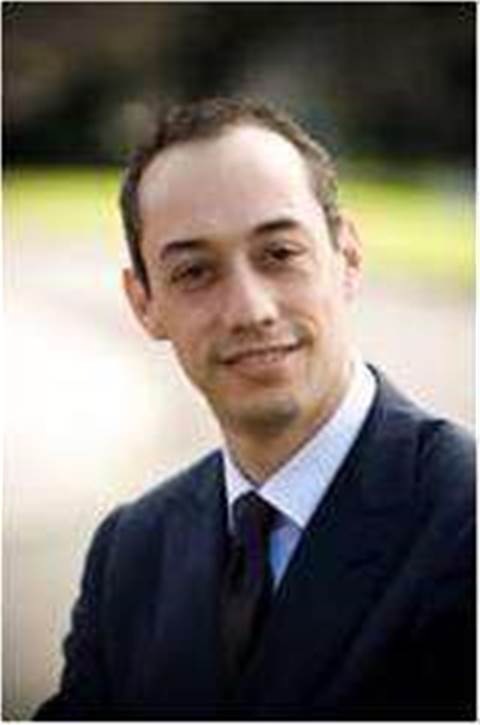 Caspari resigned from HP as its South Pacific managing director last September to spend more time with his family. He left the job after 12 months in the role, the second local HP boss in a year to exit after Paul Brandling departed the IT giant in mid 2012.

HP later took an axe to its executive ranks.

Caspari spent the past five years with HP after a stint as the president of Cisco's Indian operations.

He joins Optus as its vice president of product and ICT within Optus Business, reporting to Optus business managing director John Paitaridis, in what the telco said was an effort to boost its end-to-end IT services capability.

Paitaridis said in a statement Caspari would be responsible for leading product and solution development of core telecommunications and ICT, as well as "articulating the Optus ICT vision to customers and partners".

The telco made the announcement during its annual Optus Vision event in Sydney today, where it outlined its plans to expand its ICT business.

Optus said it would invest in specialist consulting resources and technology partnerships as part of a new "security centre of excellence" which will aid business customers in ensuring security from the network core to end points; a new online self-service portal (currently in pilot) to launch at the end of the year for business customers; as well as the new "ThinkSpace" customer collaboration centre.

ThinkSpace will be located in Optus Macquarie Park, Sydney campus and will offer Optus customers a "personalised, tailored and engaged service experience" in designing their ICT services.

“The purpose of ThinkSpace is to work with customers to understand their business challenges in a collaborative environment, well before we have a technology conversation," Paitaridis said in a statement.