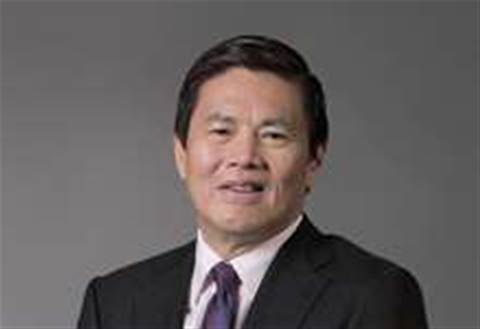 Optus' net profit and mobile subscriber base were flat for its second quarter of fiscal 2016, failing to move from $230 million and 9.3 million respectively.

The additional revenues were swallowed by operating expenses, which jumped 7 percent to $1.6 billion, along with an almost 10 percent increase in depreciation to $336 million.

In the mobile market, Optus experienced a slight decrease in its total number of mobile subscribers with 9.3 million for the September quarter, down slightly from 9.4 million in the same period last year.

However, its post-paid subscriber base grew 4.5 percent year-on-year to 4.7 million, while the number of customers with 4G devices shot up by more than 50 percent, from 2.7 million to 4.1 million.

But the growth was not quite enough to counteract a 1 percent fall in the number of prepaid mobile customers to 3.6 million, alongside a 16.8 percent drop in mobile broadband subscribers.

Optus was able to offset the fall in total mobile subscriber numbers by growing its average revenue per user (ARPU) from $41 to $42, leading overall mobile revenues to grow from $1.4 billion to $1.5 billion.

In the broadband market, Optus' total number of customers (including on-net, off-net and wholesale subscribers) grew to 3.4 percent to over 1 million in the September quarter.

In the enterprise market, revenues for ICT and managed services grew 4.8 percent to $144 million for the quarter, while mobile revenues grew 4.4 percent to $73 million.

However, data and IP revenues fell 10.2 percent to $82 million while voice revenues were up a touch to $89 million.

“Over the coming quarters, we will continue to take the steps necessary to profitably grow our business with products and services that engage our customers,” Lew said.

Rival Telstra recorded a 1 percent slump in net profit in August to $4.2 billion for FY2015, despite a 664,000 new retail mobile customers and 189,000 retail fixed broadband customers.