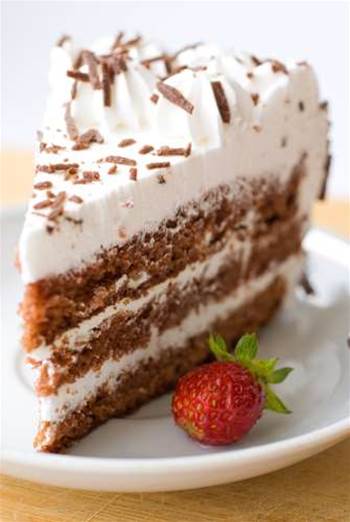 Optus is angling to pay less to access Telstra's copper network in the belief that the costs are now being subsidised by NBN Co.

Australia's second largest telco is concerned that NBN Co's payments to Telstra under the definitive agreements — which started this year — aren't accounted for in the way regulated wholesale prices for the copper network are calculated.

Telstra is entitled to recover "legitimate" costs and "earn a reasonable rate of return" on the portion of its copper network used to supply regulated fixed-line services.

Until now, Telstra has recovered the costs of running its copper network from selling its own retail services, and from access seekers, such as Optus and other ISPs.

But Optus now argues in a regulatory filing with the ACCC that a third avenue for copper cost recovery has emerged for Telstra — in the form of NBN Co's Infrastructure Services Agreement — and this should be reflected in the division of copper network costs borne by others.

"Optus is concerned that ducts and conduits used by NBN Co are also used to provide connectivity for the copper CAN [copper access network]," Optus' submission noted. (pdf)

"Optus submits that the agreement with NBN Co covers many of the same assets that are included in the Telstra CAN, the costs of which are recovered from access seekers".

"The RAB approach does not currently include any NBN Co payments," Optus said.

Optus said it could not be certain exactly how much overlap there was between the network components leased to NBN Co and those used to facilitate regulated fixed-line services.

It wants the Australian Competition and Consumer Commission (ACCC) to find out.

"Optus recommends that the ACCC issue detailed information requests so that it can forensically analyse the definitive agreements and identify where it overlaps with the assets included in the fixed-line services RAB," Optus said.

The submission noted that while there is "much uncertainty" about when NBN Co's payments to Telstra might fall owing to "problems with the NBN rollout", the answers would be in the definitive agreements, which could be requested by the ACCC.

The ACCC could use the definitive agreements to "estimate the likely payments to Telstra" and deduct them from the regulated asset base used to price wholesale access to copper services, it argued.