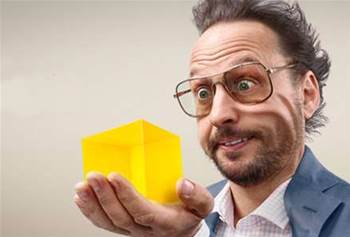 Leighton Holdings subsidiary Visionstream has been awarded a $240 million contract with Optus for work on the telco’s LTE mobile network.

Visionstream will supply civil and services upgrades to more than 1200 existing and new Optus mobile sites across Australia.

The contract covers radio design, site acquisition, site design, construction, installation, commissioning and optimisation of the Optus mobile network, according to a statement.

Optus opened its LTE network for business customers in late July last year, and for consumers in September. At that time it had 600 base stations across Australia, with 4G services offered to customers in Sydney, Newcastle, Perth and Melbourne.

The TD-LTE network operates at 55 sites across Canberra, Melbourne, Sydney, Brisbane and Adelaide.

Both Optus and Telstra are fighting to ramp up 4G LTE rollouts and expand their respective geographic footprints.

Optus wants to cover 70 percent of metropolitan Australia by mid next year, while Telstra is aiming for 85 percent of the entire population by the end of this year.

Optus will expand its 4G coverage using spectrum assets it acquired for $649 million.